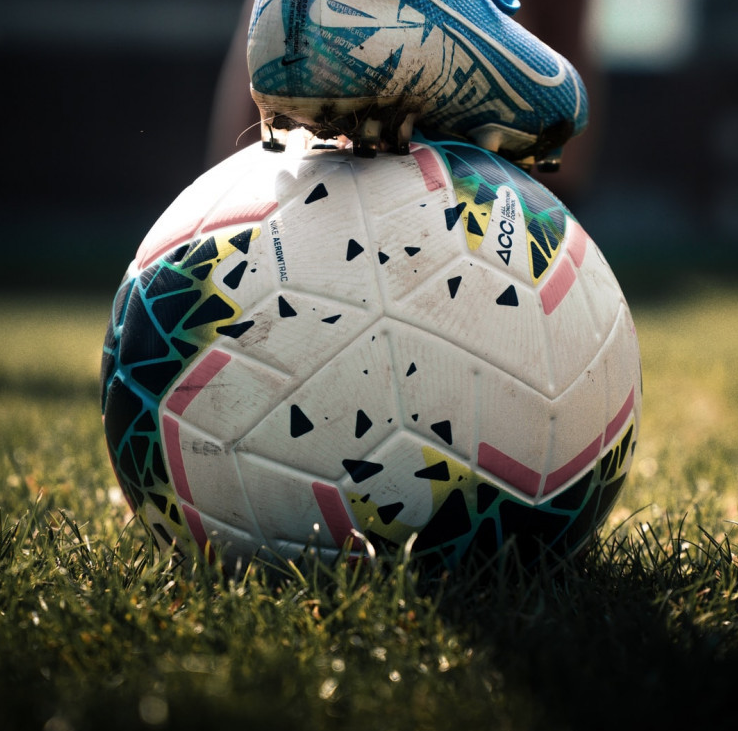 Good Morning Football fans! We are so pleased to be back after far too long out of the game. With possibly the weirdest season on the horizon, we felt it was time to come back and bring a different perspective to the world of football.

With lockdown and various other goings on over the last few years we decided to leave the world of football blogs. However, after a lot of thought we realised that we missed the fun, excitement and craziness of the Premier League.

So, we are back and raring to go. With news updates, match blogs and the Women’s Super League as well, there’s plenty to look forward to. We will also be covering the insane World Cup which will be held in Qatar throughout November/December. We’re not saying there was money handed over in bags (Sorry Charles, it’s not only you who gets back handers!), but it does seem like a dodgy deal happened somewhere!

There’s been a lot going on in the transfer market this summer and with the season starting earlier than usual, expect more things to happen. Man City have signed one of the brightest young talents in the game for a paltry fee. Man Utd are trying to sign players from Ajax but they want to win trophies. Tottenham are buying more divers and cheats to relieve some of the pressure on Kane and Son! Chelsea are trying to buy anyone that other teams are interested in because they don’t know what they are doing.

I guess the question on everyones mind is, who will win the league? Will it be Man City or Liverpool? Let’s be honest, there isn’t anyone other than Chelsea who can get close to these two teams. Are we turning into every other league in Europe where there is only 1 or 2 teams competing for the title?

I hope not. Nobody wants to be compared to the Scottish Premiership or Ligue 1.

What is to come now we are back?

We want to keep things light at The Football shed and not take things too seriously. You can expect some new things this season though. One thing we won’t be doing is product reviews as there isn’t the need or the want for people to know our opinion on a pair of football boots.

We will be giving you weekly blogs on what’s been happening along with regular news updates on transfers etc. We will be doing special blogs for the World Cup and updating you on the Women’s Super league. If all goes to plan then podcasts will be introduced at some point this season. There will also be a fan page for each Premier League team coming soon!

Lastly, we would like to thank Done 4 U Online. Without their work on getting this website up and running we wouldn’t be able to come back! Give us a follow on social media for the latest updates and more.

Thanks for reading We are Back! We will see you very soon.

This website uses cookies to improve your experience while you navigate through the website. Out of these cookies, the cookies that are categorized as necessary are stored on your browser as they are essential for the working of basic functionalities of the website. We also use third-party cookies that help us analyze and understand how you use this website. These cookies will be stored in your browser only with your consent. You also have the option to opt-out of these cookies. But opting out of some of these cookies may have an effect on your browsing experience.
Necessary Always Enabled
Necessary cookies are absolutely essential for the website to function properly. This category only includes cookies that ensures basic functionalities and security features of the website. These cookies do not store any personal information.
Non-necessary
Any cookies that may not be particularly necessary for the website to function and is used specifically to collect user personal data via analytics, ads, other embedded contents are termed as non-necessary cookies. It is mandatory to procure user consent prior to running these cookies on your website.
SAVE & ACCEPT